A meetup about modern browser technology and the things people build with it. 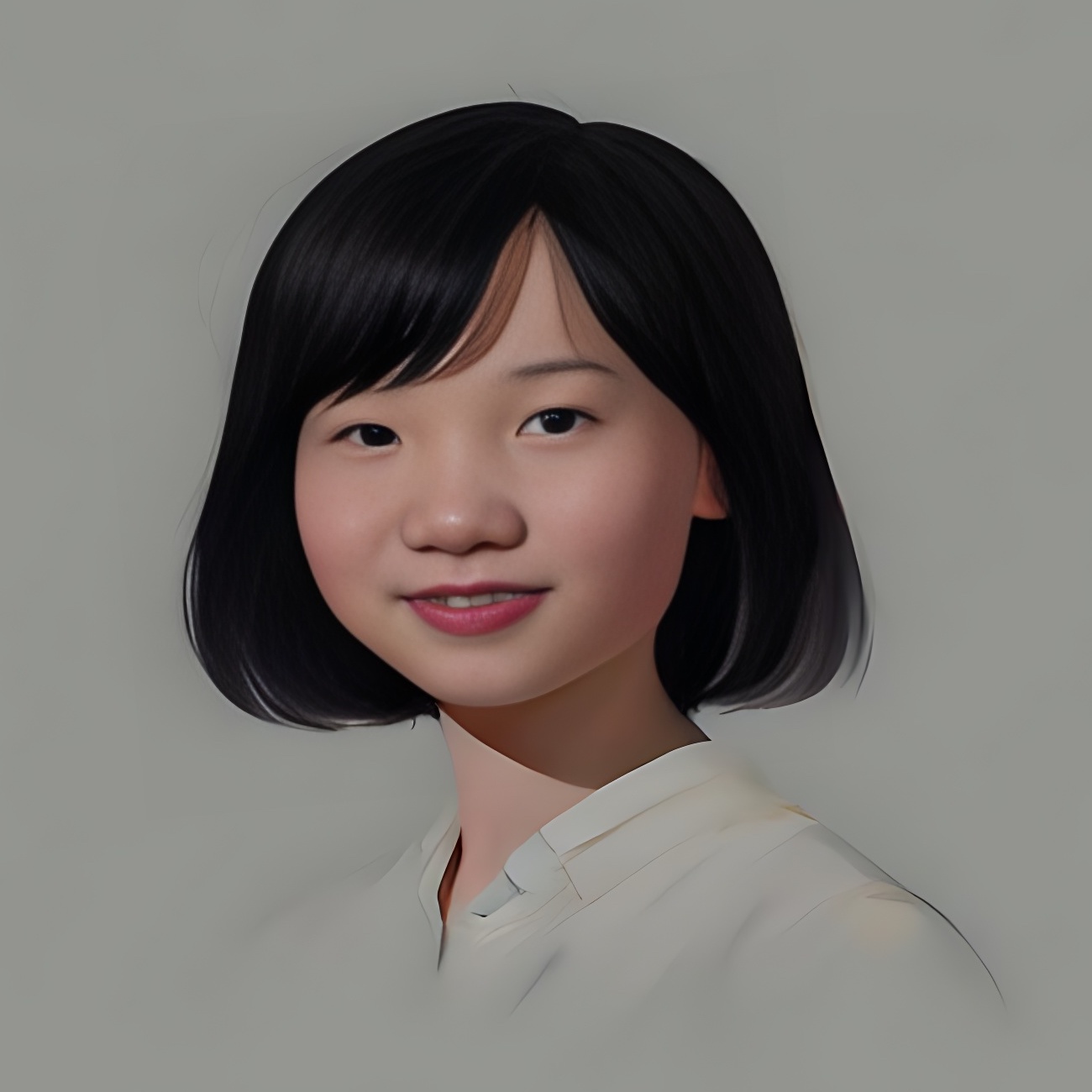 Yining is a founding engineer at Runway, which is an AI content generation tool. She also teaches at NYU about creative ML web applications. 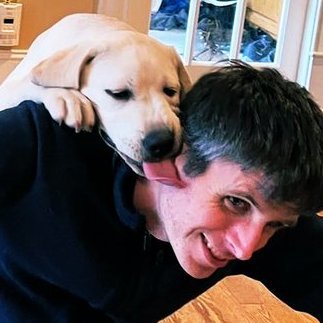 Paul is a co-founder of Drifting in Space, which builds back-end infrastructure for ambitious browser-based applications. Prior to that, he worked as a quant at Two Sigma and a software engineer at Google.

Web browsers have become an operating system in their own right. As developers push the limits of the browser, a new category of software development is emerging, distinct from both traditional web development and desktop app development.

We call this nascent field browsertech. We’ve talked to developers across different industries who face the same challenges and re-discover the same patterns. We realized it’s high time to get folks together to share knowledge and build an NYC browsertech community.

Subscribe to the Browsertech Digest for browsertech news and events.